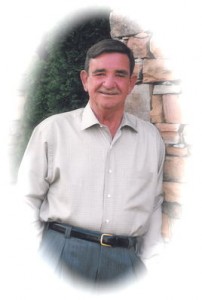 Dwight Porter founded the company in 1965 with the help of lifelong employees Bruce Kinney, Junior Hopkins and Bob Randolph.  The company specialized in poultry and residential insulation services until 1975 when Dwight's oldest son Keith bought the residential insulation side of the company that is today known as Keith Porter Insulation.  In 1976, Dwight's middle son Don Porter became a partner in the company and remained until 1980 when he formed Porter Truss Company which specializes in poultry houses.  Frankie Bray became a partner in the business in 1986 and helped build the company until his retirement in 2002.  Dwight also brought on Mike Thurmond in 1986 to run the installing crews.  Mike has remained in the company his entire lifetime and is still a vital part of the business today. 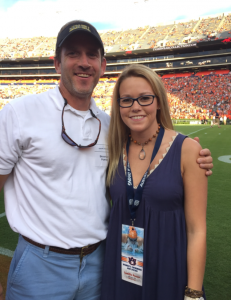 Brantley Porter started with the company in 1990 after graduating from Presbyterian College with a degree in Business Administration.  He has been sole owner of the company since 2002 and has overseen the transformation of the business from a regional installing company to the industry leader in the wholesaling of poultry house building materials.  During Brantley's tenure, Chuck Herbert has been by his side and been a integral part of the company's success by going above and beyond in catering to customer's needs.  Chuck and Brantley have had unbelievable help building the company's reputation for great customer service from Willis Armstrong, Jan Elrod, Tina Corbin, Tonya Crumley and Amy Cole over the years.

Porter Insulation celebrated the 50th year in business in 2015 and looks forward to the next 50.  Over these years, there are 3 principles that have never changed:

1.  HONESTY.  Always tell the truth to your customers, employees and suppliers.  Pay your bills 7 days before they are due.

2.  SHARE.  Treat your employees as you would want to be treated.  Share the profits.  Make the company's success their success.

3.  WORK HARD.  Go above and beyond for the customer.  Out work your competition.  Make your customer's life as easy as possible while saving them as much money as you can. 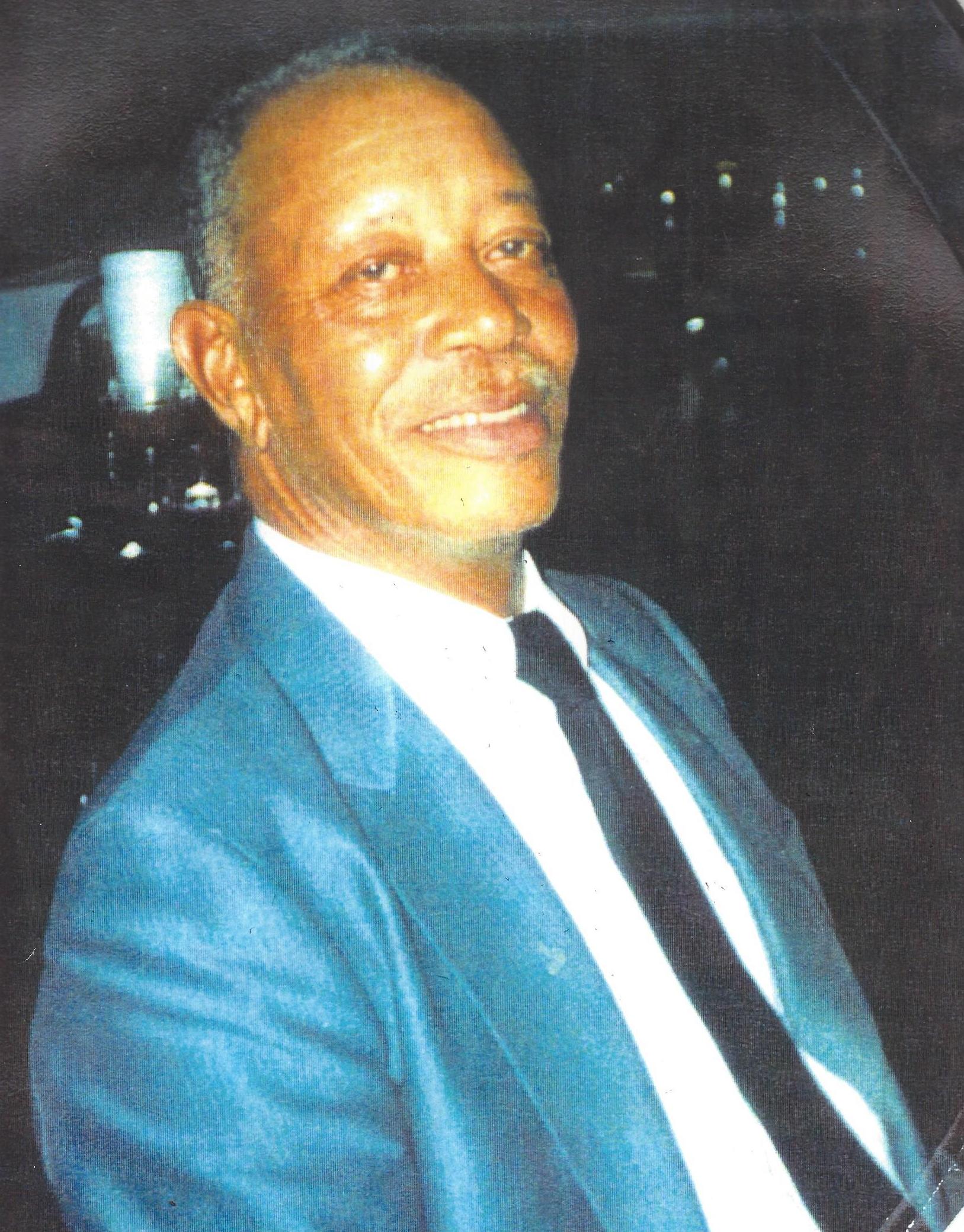 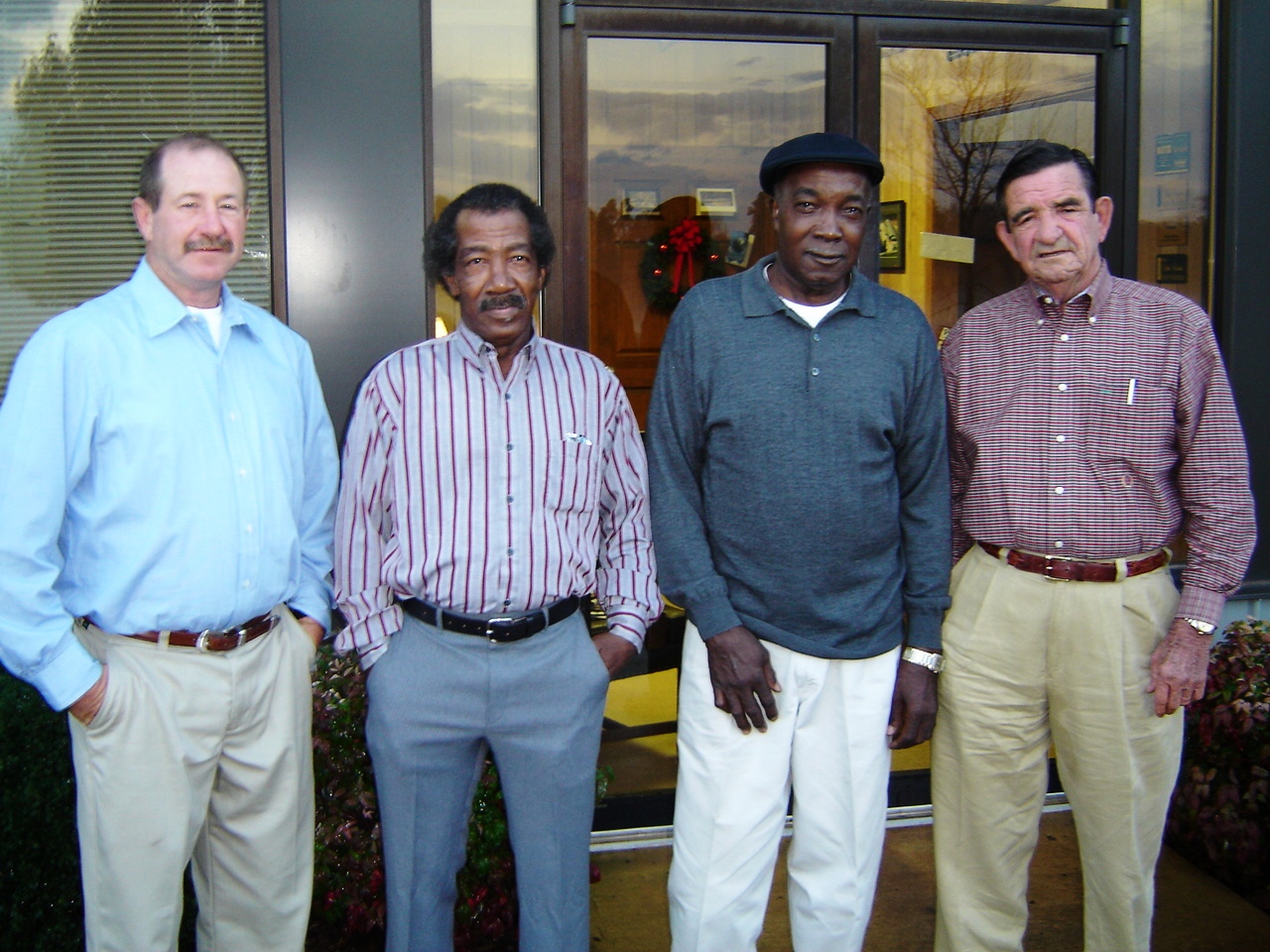 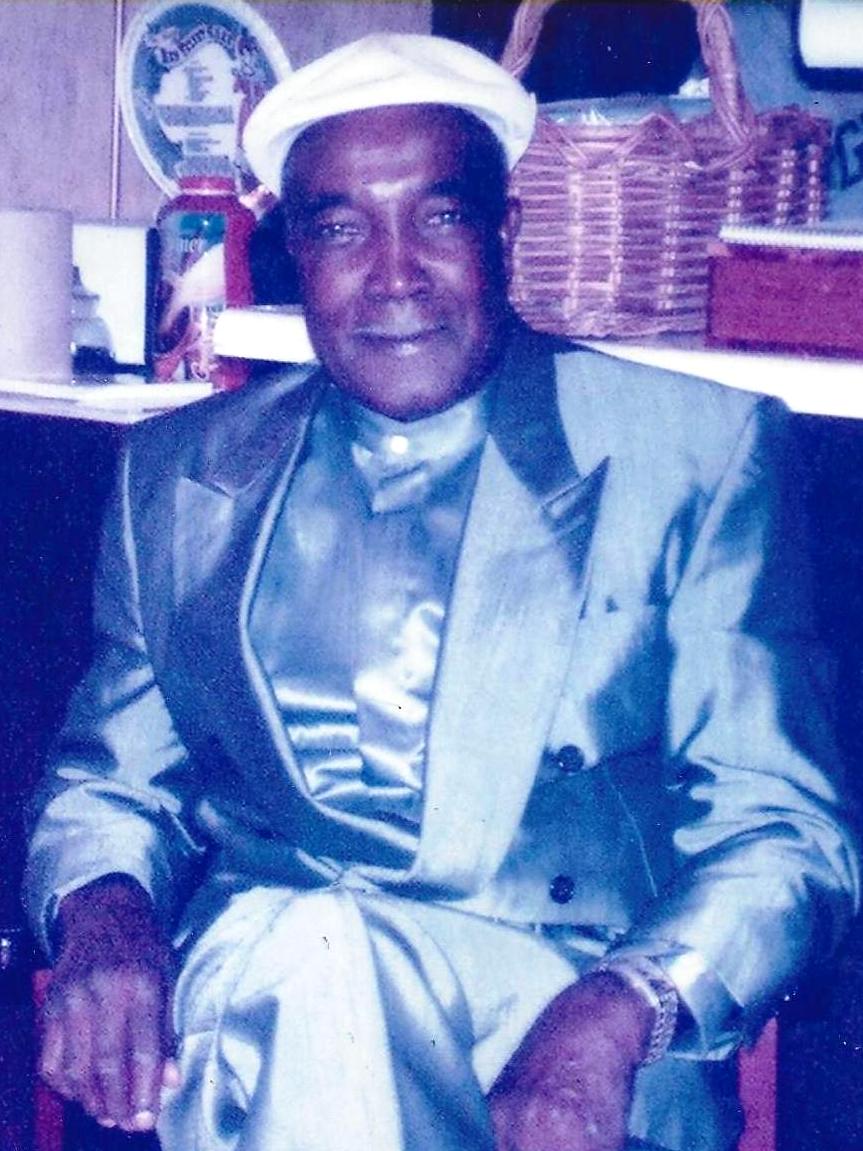 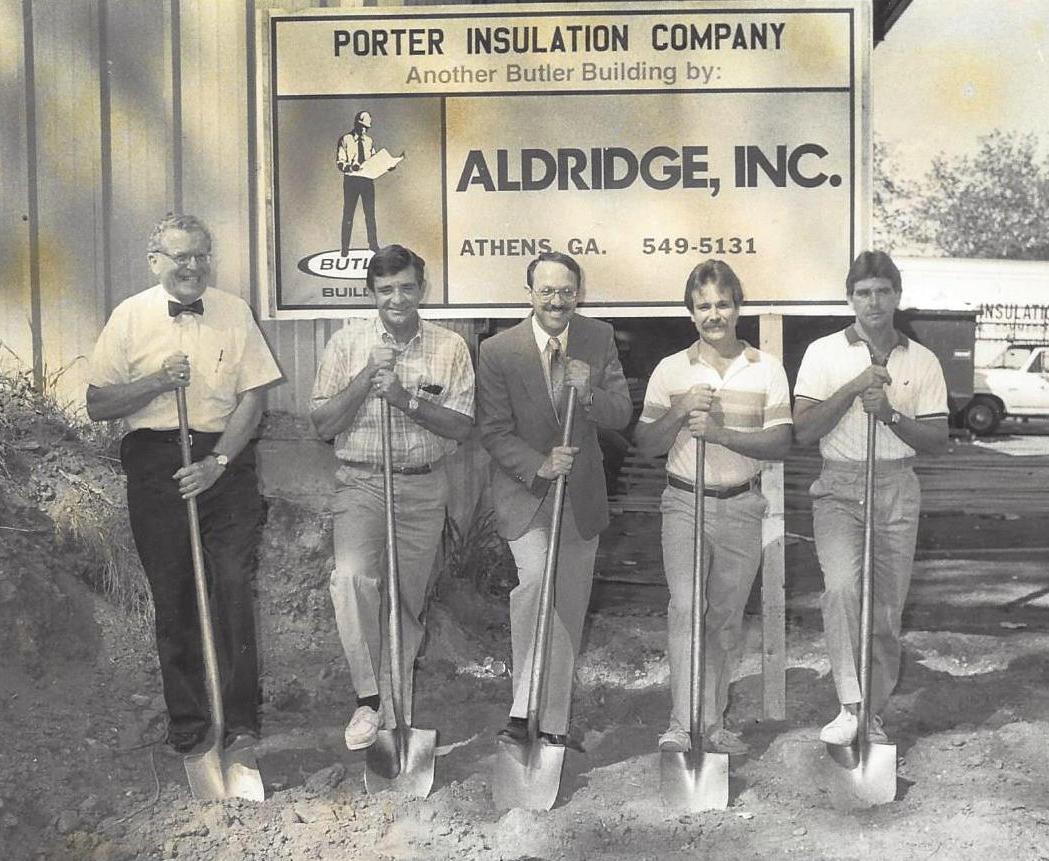 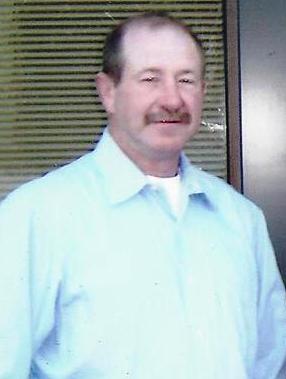 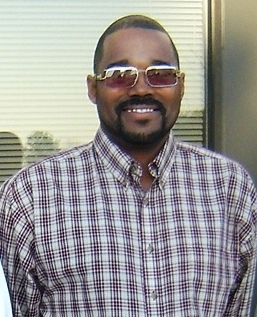 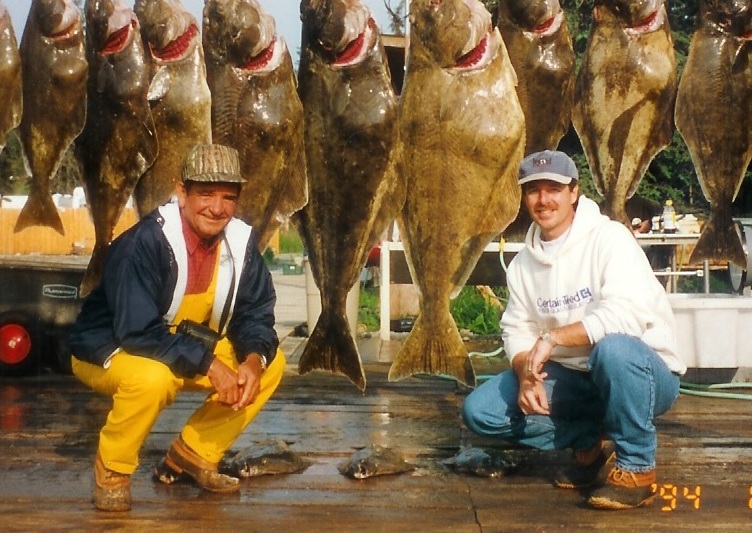 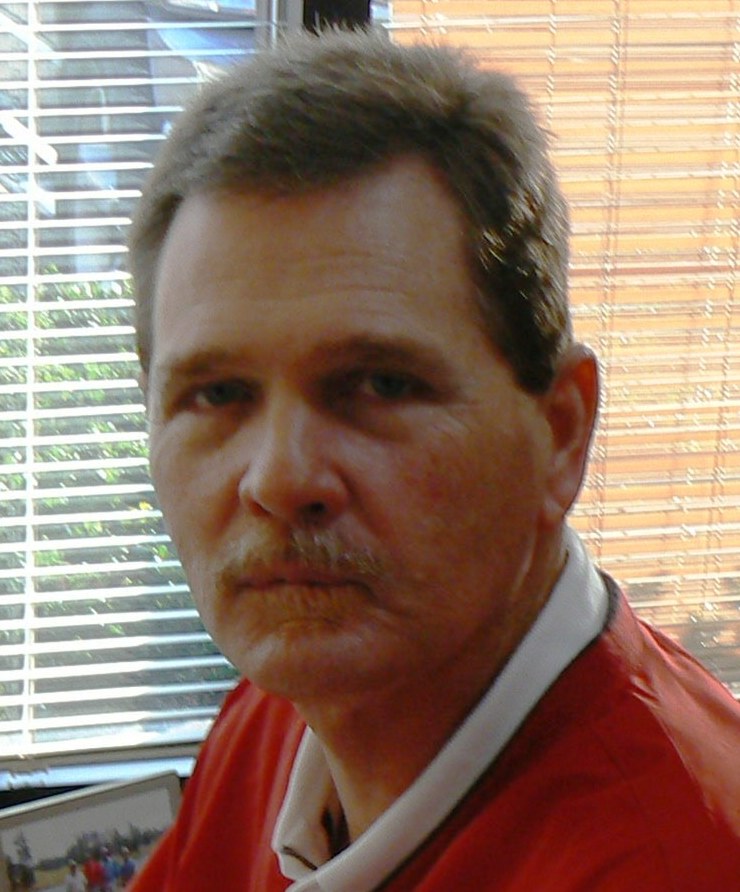 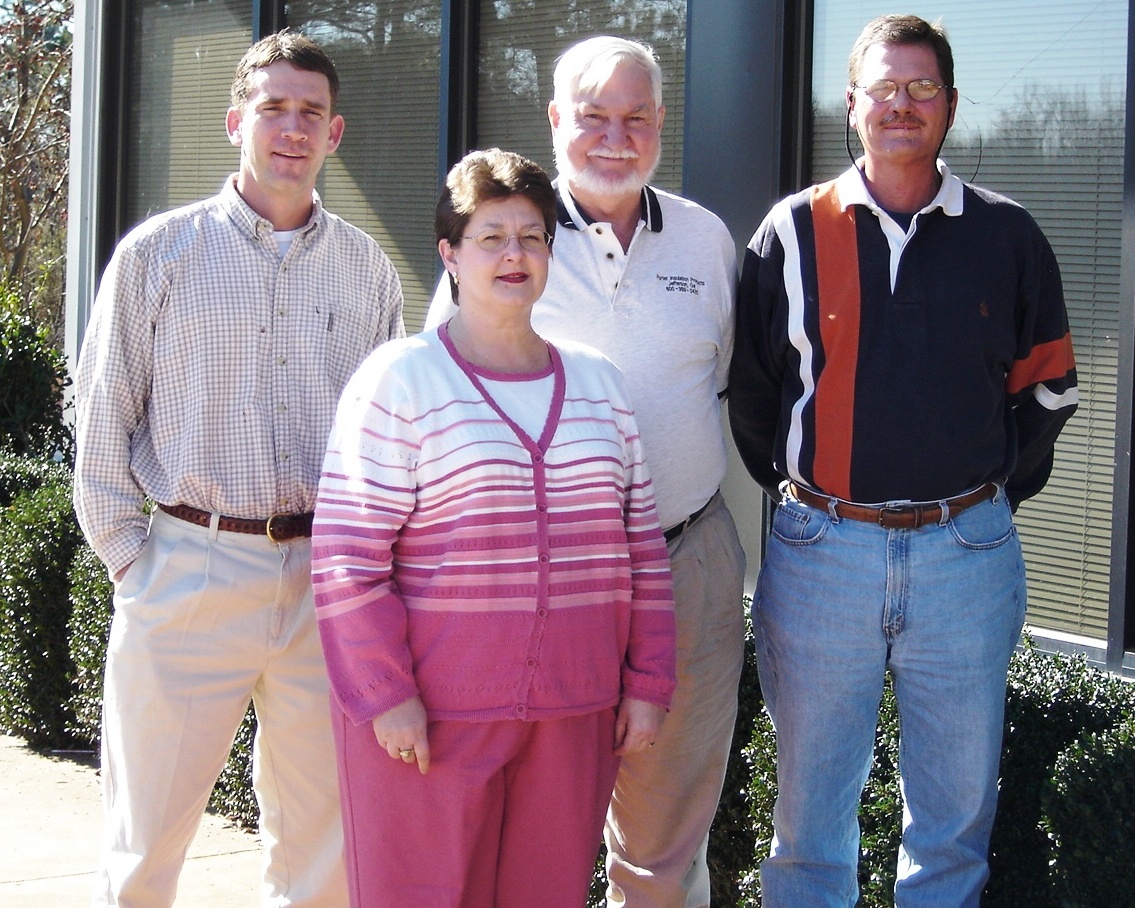 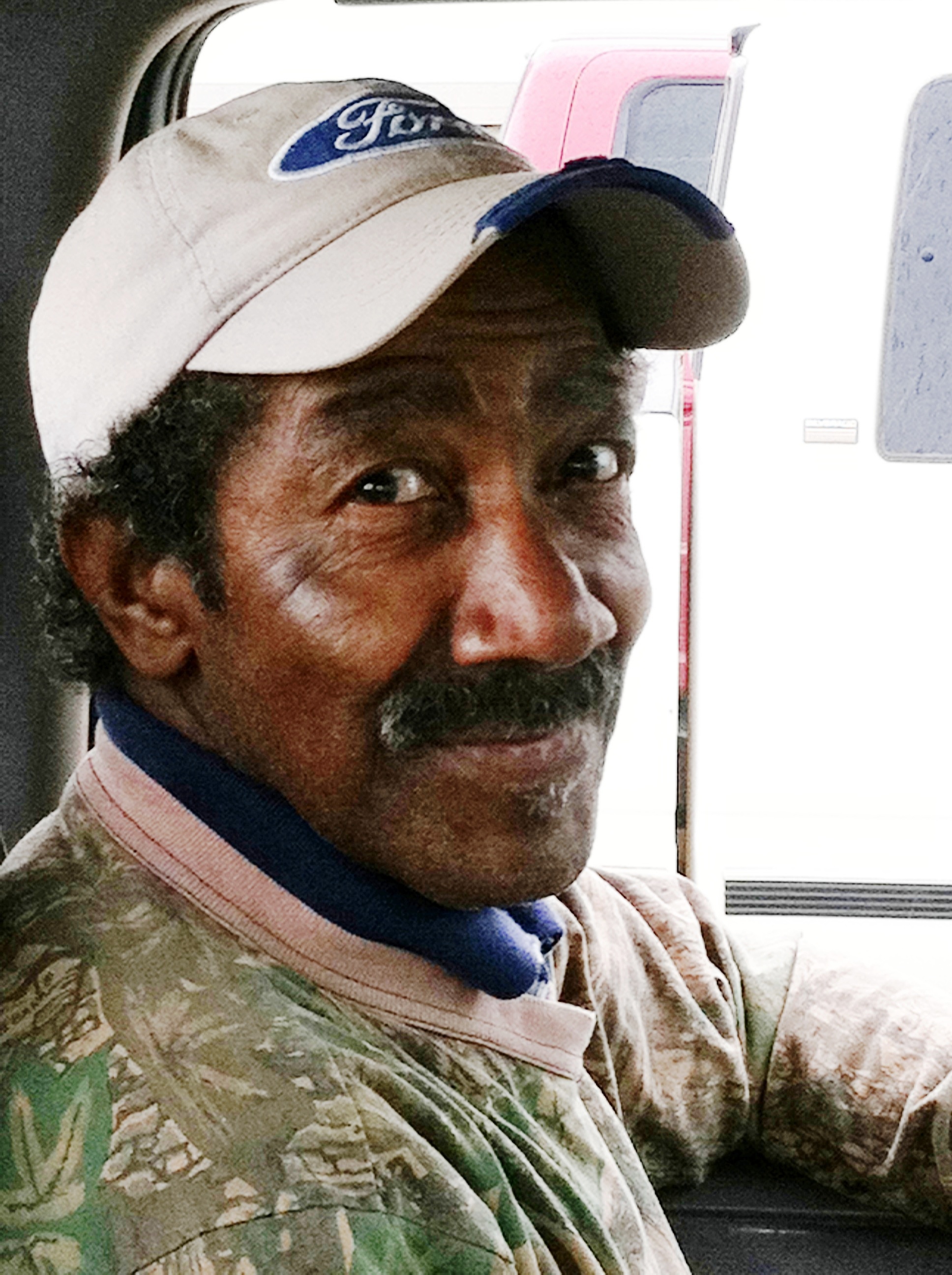 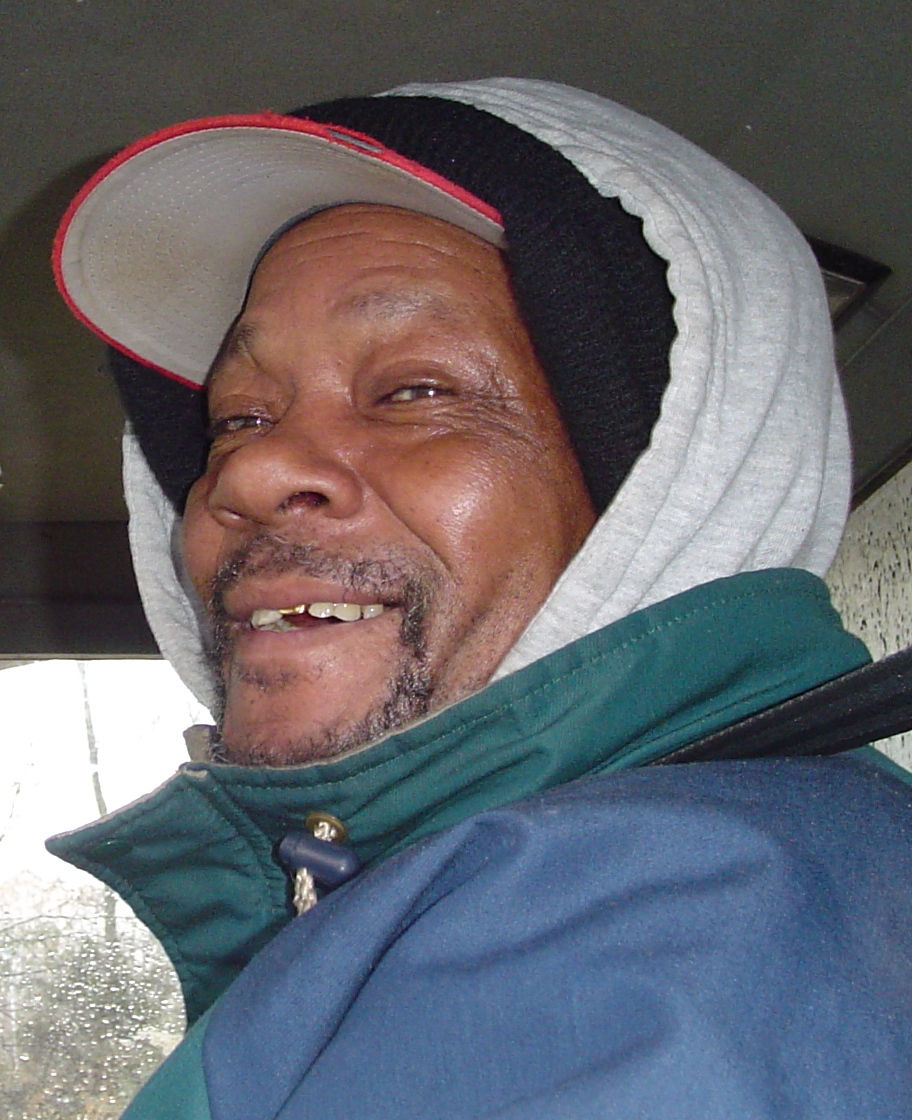 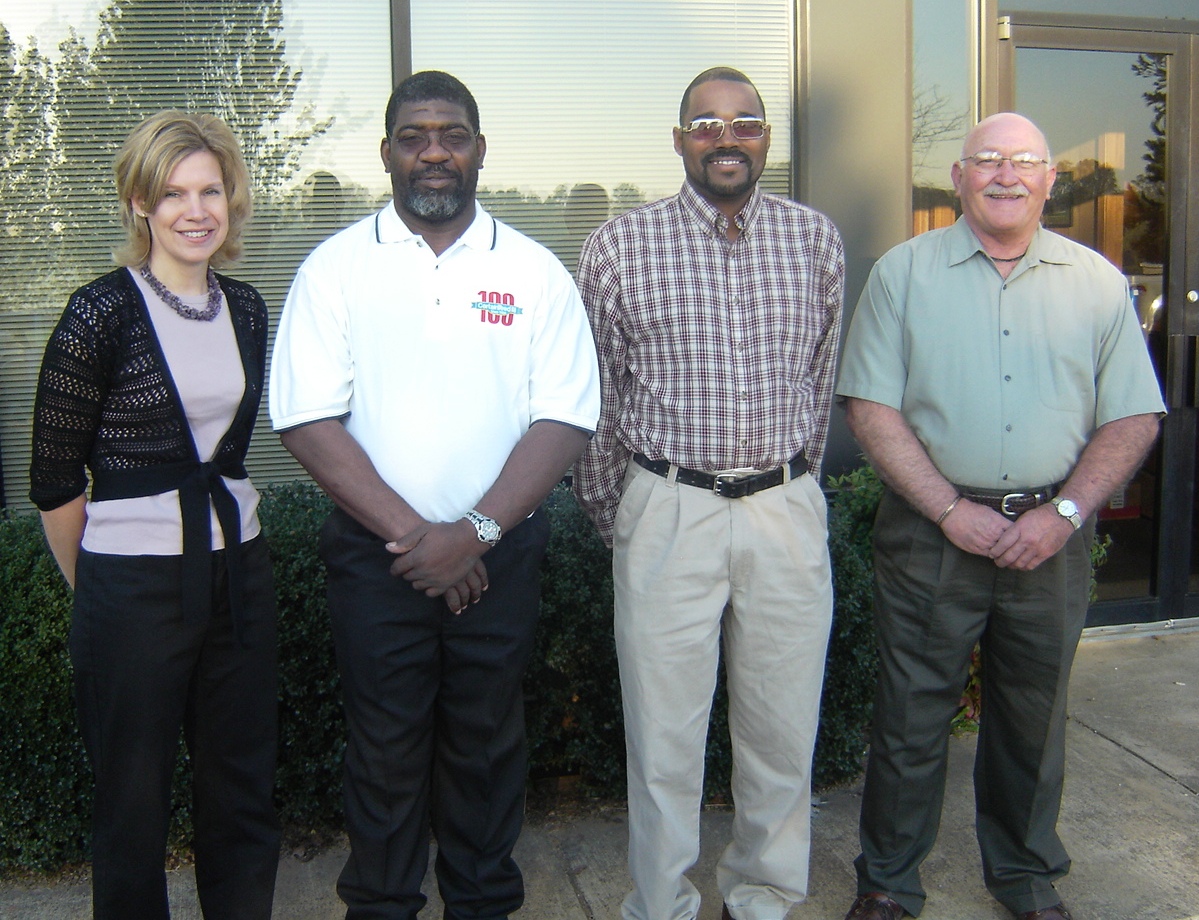 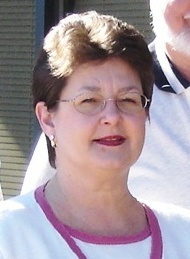 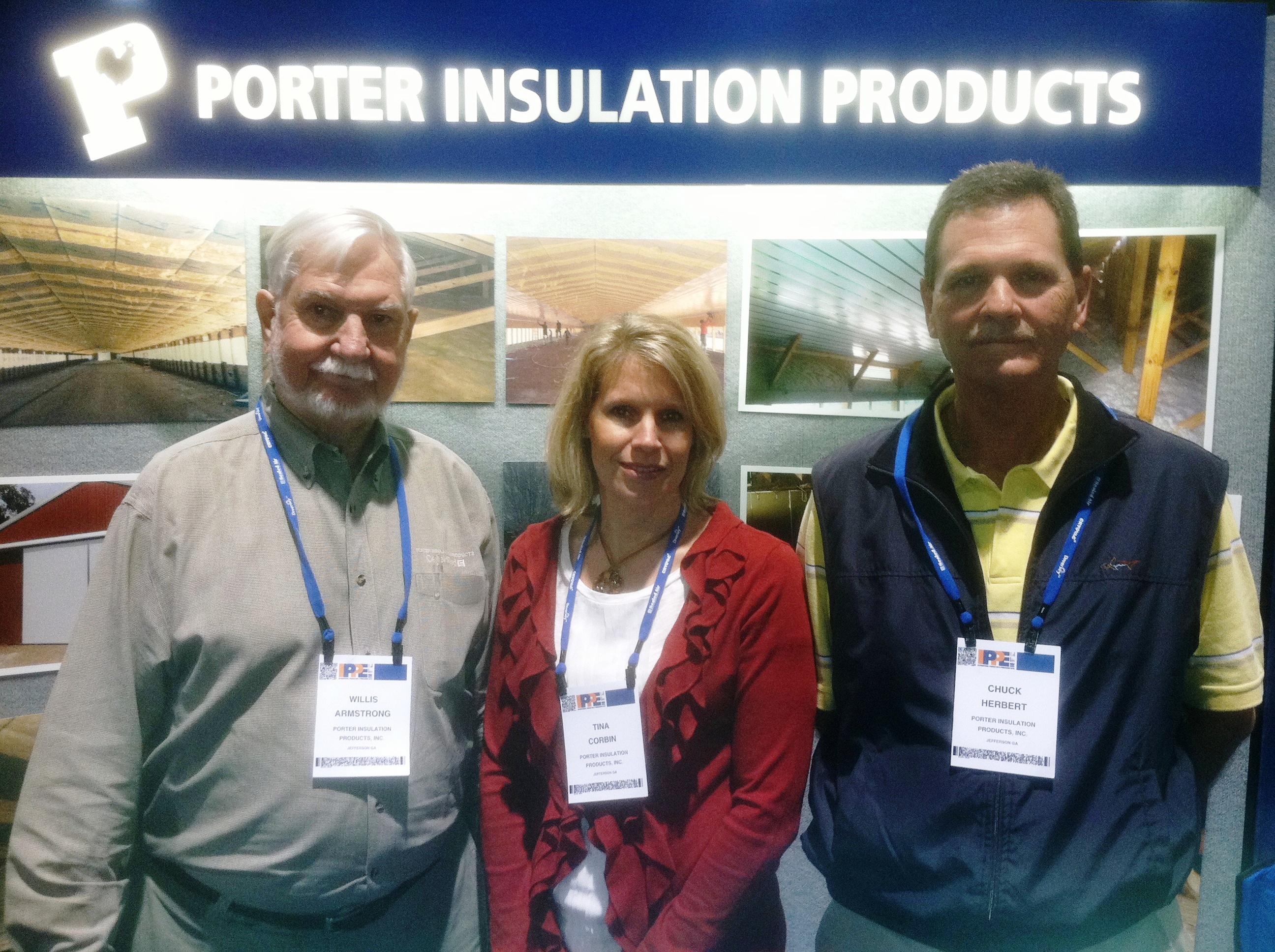 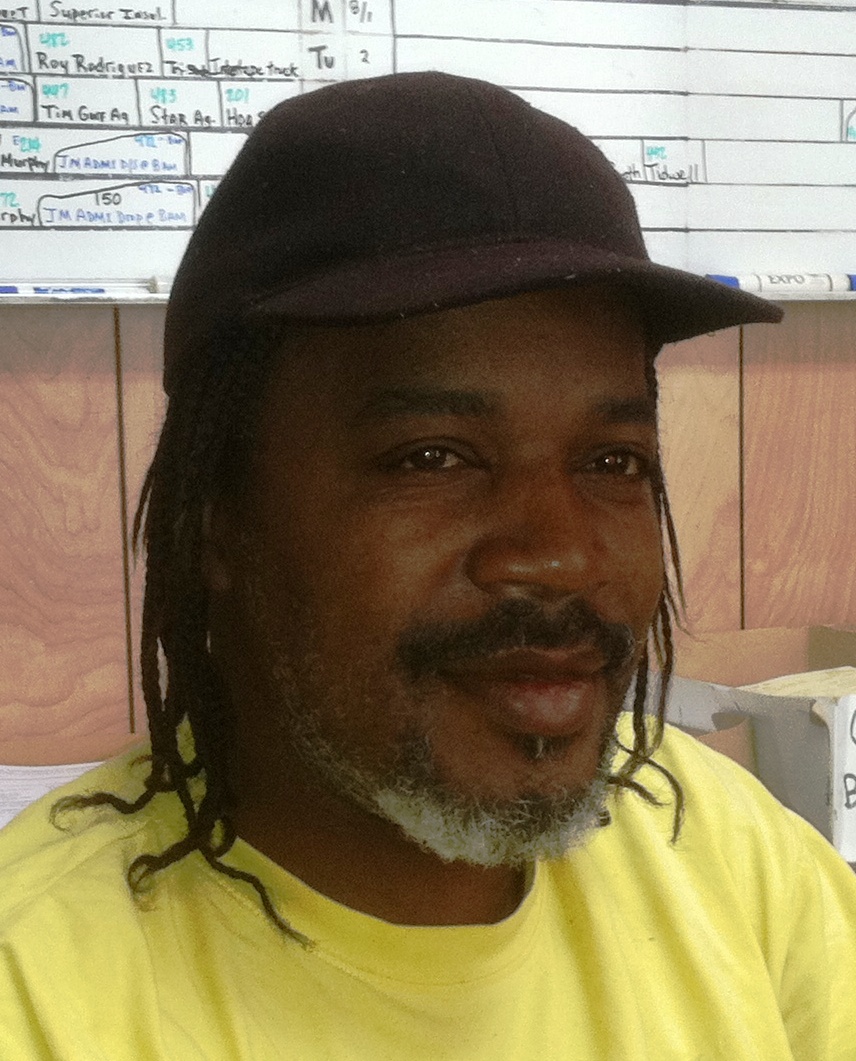 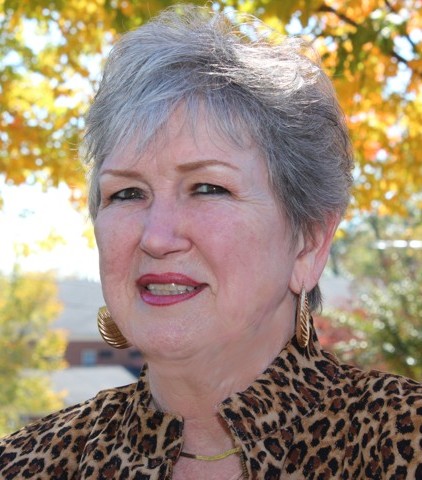 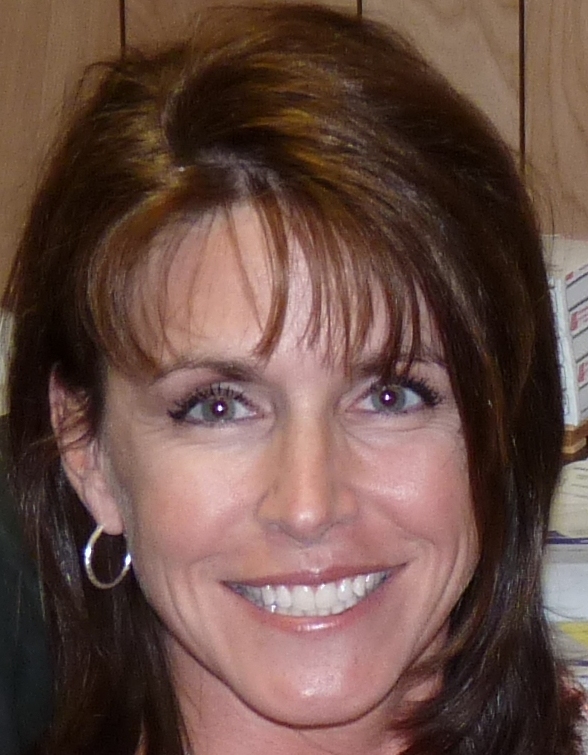 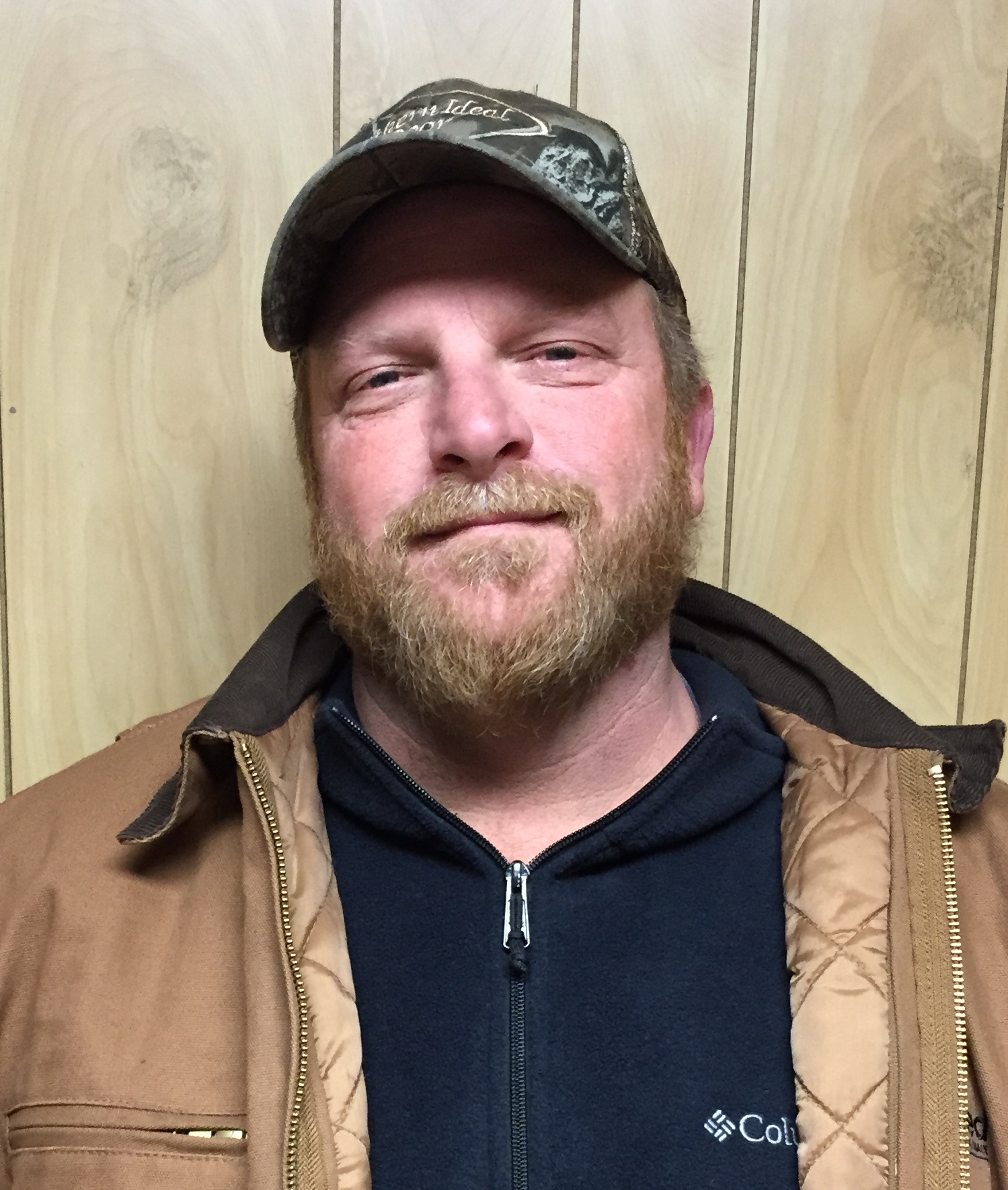 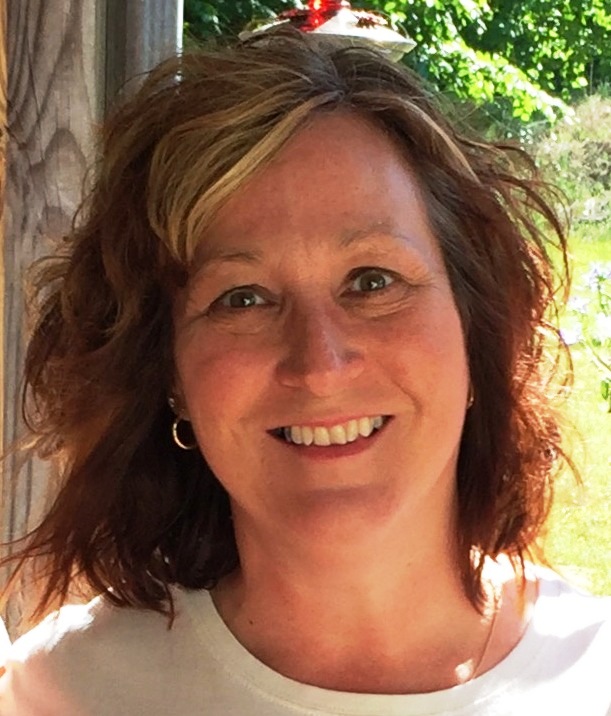 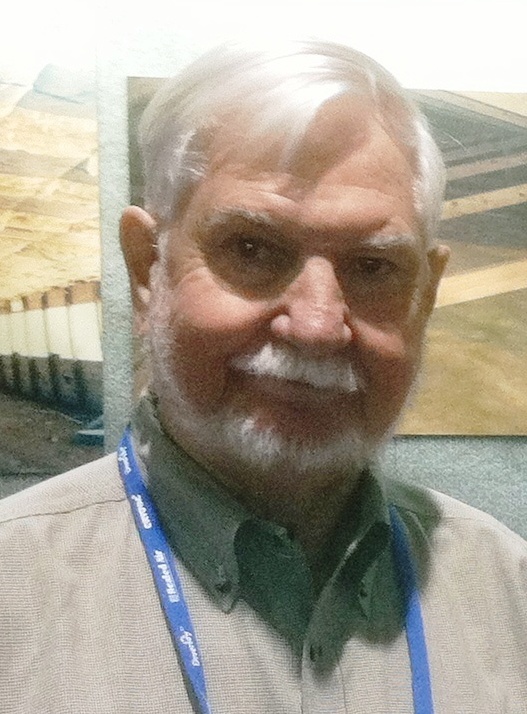 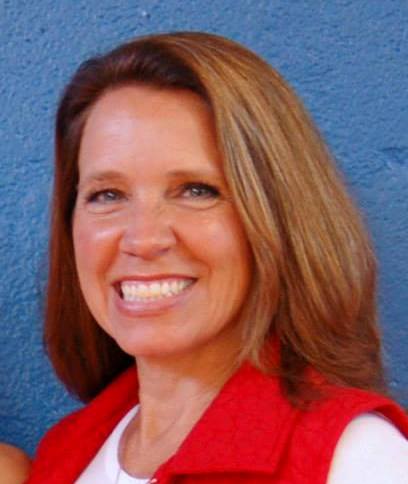 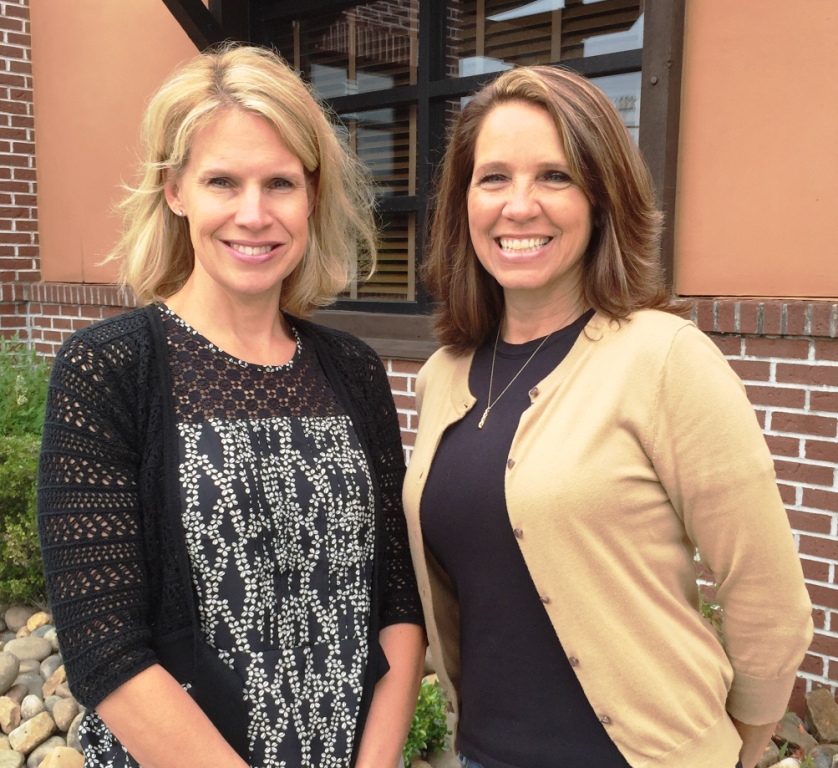 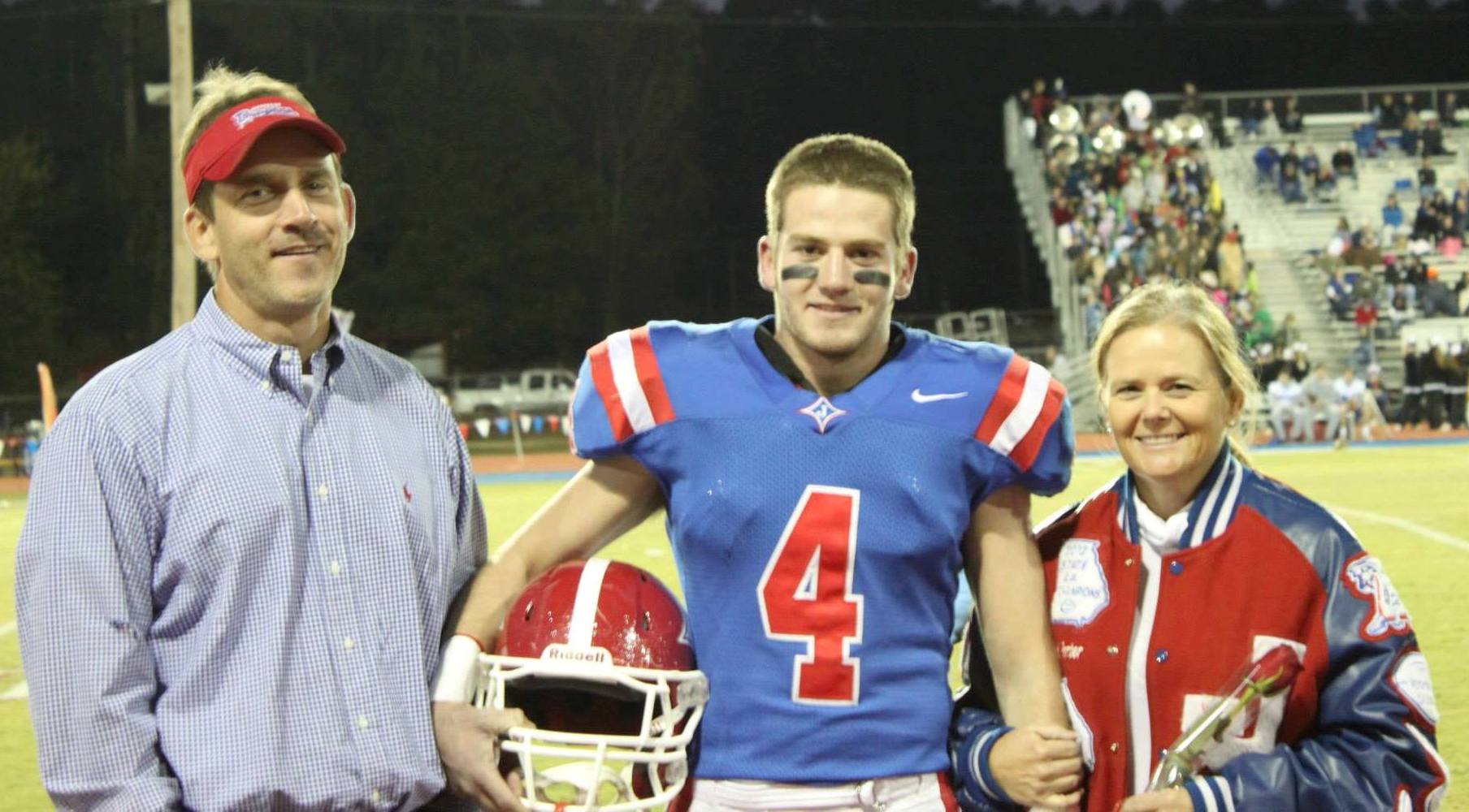 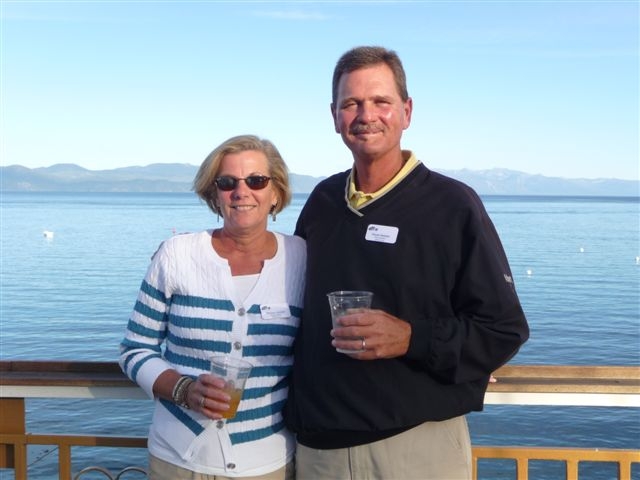